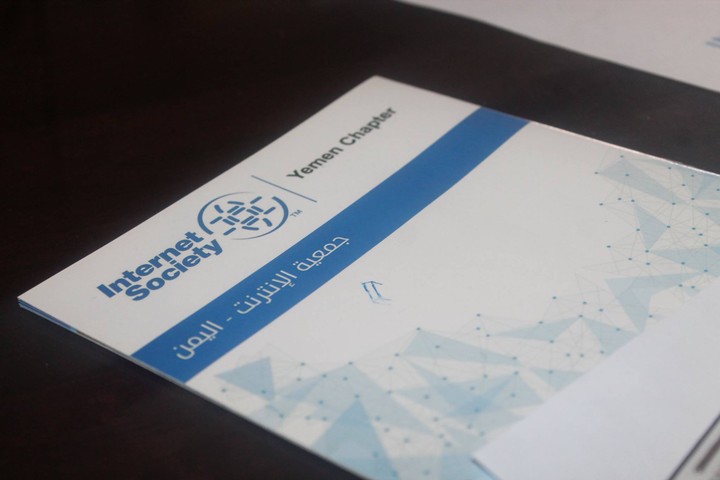 Internet@MySchool is an initiative by ISOC Yemen that seeks to set up Internet access hotspots and provide training in ICT skills through workshops and lectures to secondary school students, as well as by commissioning training materials in the local language (Arabic) in four schools in Sanaa and Aden in Yemen.

Yemen is among the countries with the lowest rates of internet penetration in the Middle East region, with penetration only at 15 percent. The country also lacks access to 3G connectivity and has suffered damage to key internet infrastructure owing to the ongoing civil war.

Internet@MySchool proposes a two-pronged approach: first, to connect six schools to the internet through wireless hotspots, and second, to train secondary school students through workshops, lectures, and material in the local language. ISOC-Yemen has received a grant under the Beyond the Net grants program for the deployment of Internet@MySchool in 2016-17. The project is identifying schools in areas relatively shielded from the conflict to deploy wireless hotspots.

The chapter seeks to introduce an Arabic-language illustrative primer for secondary school students who have never been exposed to the Internet before. Multiple workshops, and guest lectures to train students in information and communications technologies are being put together, along with contests to engage the students and measure their progress in adopting to the Internet. Their stories and experiences are to be documented and disseminated to illustrate the transformative power of the internet.

By the end of 2017, the project has trained 300 high school students from four schools in two cities in Yemen. Two contests to engage with youth, as well as multiple workshops and guest lectures are being put together to create heightened awareness of the Internet in Yemen’s next generation.

Low level of ICT skills training among youth: Youth are not readily exposed to training in information and communication technologies at the school level in Yemen currently.

Lack of availability of local language content for ICT training: Materials in Arabic for the purposes of educating the youth in ICT skills are presently unavailable.

Local content development for ICT training shows promise as a unique way to engage with Internet newcomers -- ICT skills training and provisioning at schools provide the next generation with critical skills to access and use the Internet for their benefit. This is especially true when the training incorporates elements of local language and culture, in contexts such as the middle east