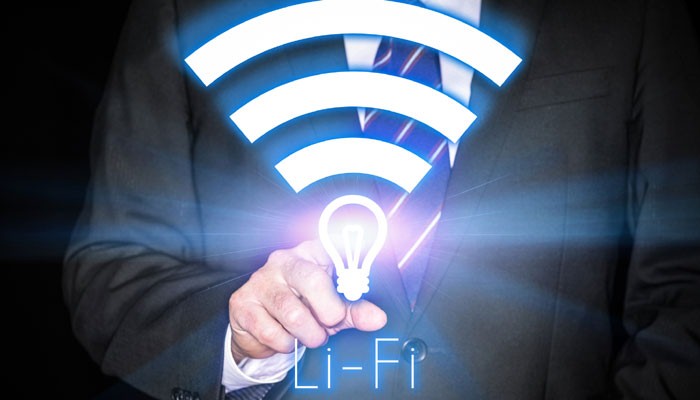 The National Development Plan of the Government of Ivory Coast aims to increase the information and communications technology (ICT) industry’s input into the country’s gross domestic product (GDP) by 15 percent. There is wide disparity in electricity accessibility, with rural access as low as 36.5 percent in comparison to the urban access average of 88 percent. Programs such as the Orange Rural Electrification Program in 2016, the Rural Electrification Program running until 2030, and the government’s Electricity for All initiative, are actively increasing access to rural areas. In terms of affordability, households are given the opportunity to pay just US$ 2 upfront for electricity and pay the remainder of the large upfront cost over 10 years.

The country is covered by a 2G mobile network, with most urban centers having at least 3G, and almost all citizens having access to a mobile phone and mobile network at a relatively low cost. In Ivory Coast, 22.6 percent of households have Internet access and 26.5 percent of individuals regularly use it. Internet affordability in Ivory Coast is ranked within the top 10 in Africa due to easy access to undersea fiber optic cables. The allotment of 7,000 kilometers of land in early 2017 to continue developing and sustaining the domestic ICT network enables rollout. In addition, the private sector has instituted several initiatives to promote connectivity. Orange, one of the largest mobile providers in the Ivory Coast, has established cyber centers in major cities.

Li-Fi LED selected the village of Drongouiné to deploy its initial major project due its geography and lack of infrastructure. Drongouiné sits on the Ivory Coast’s side of the border with Liberia and has suffered from violence and resource deprivation due to conflicts in the region, notably the Liberian civil war. Before Li-Fi LED’s intervention, the village was completely lacking in energy infrastructure, which made the region’s capacities for vital provisions such as communication and healthcare difficult. Li-Fi LED distributed Li-Fi kits to more than 5,000 residents of the village. Each kit contained electrical wiring, a Li-FI receiver, a solar panel, and LEDs. By providing the tools for wireless connectivity and sustainable energy, Li-FI LED aims to revitalize the village by providing opportunities for communication, education, and economic development. Their business model includes a “freemium” subscription, which is free but comes with advertisements, as well as premium subscription, which is paid but ad-free.

As of Summer 2017, 5,000 residents of rural border villages in the Ivory Coast have been equipped with Li-Fi kits. The deployment of this technology has allowed residents regular access to the Internet for the first time. The introduction of solar power technology and equipment has also newly granted them regular energy supply. Villagers previously relied on lamps and candles for light during the evenings, and had to walk significant distances to recharge their phone batteries. Li-Fi LED has facilitated distance training in various agricultural methods for local farmers. Part of the goal of providing Internet access to these villages was to provide incentives to young villagers who were pursuing opportunities in more developed regions.

Technical challenges – Unlike Wi-Fi, Li-Fi signals cannot pass through walls. In order to receive full connectivity, one would have to place appropriate bulbs in every room of a building or and also on the exteriors of structures. Furthermore, the lights need to be on at all times in order to assure continuous connection, though they can be dimmed.

High cost of deployment– The delivery costs the project faced bringing equipment to rural border villages were relatively high and the delivery times were longer than anticipated.

Recycling hardware can be effective and bring down costs – Li-Fi LED uses locally recycled materials in order to reduce the costs of their equipment and installation.